Operation AGRI is a development charity which supports Christian-led rural and urban development projects in three continents, showing the love of Jesus in action by attacking the basic causes of poverty amongst some of the most disadvantaged people in the world, regardless of their religious, ethnic and cultural backgrounds. 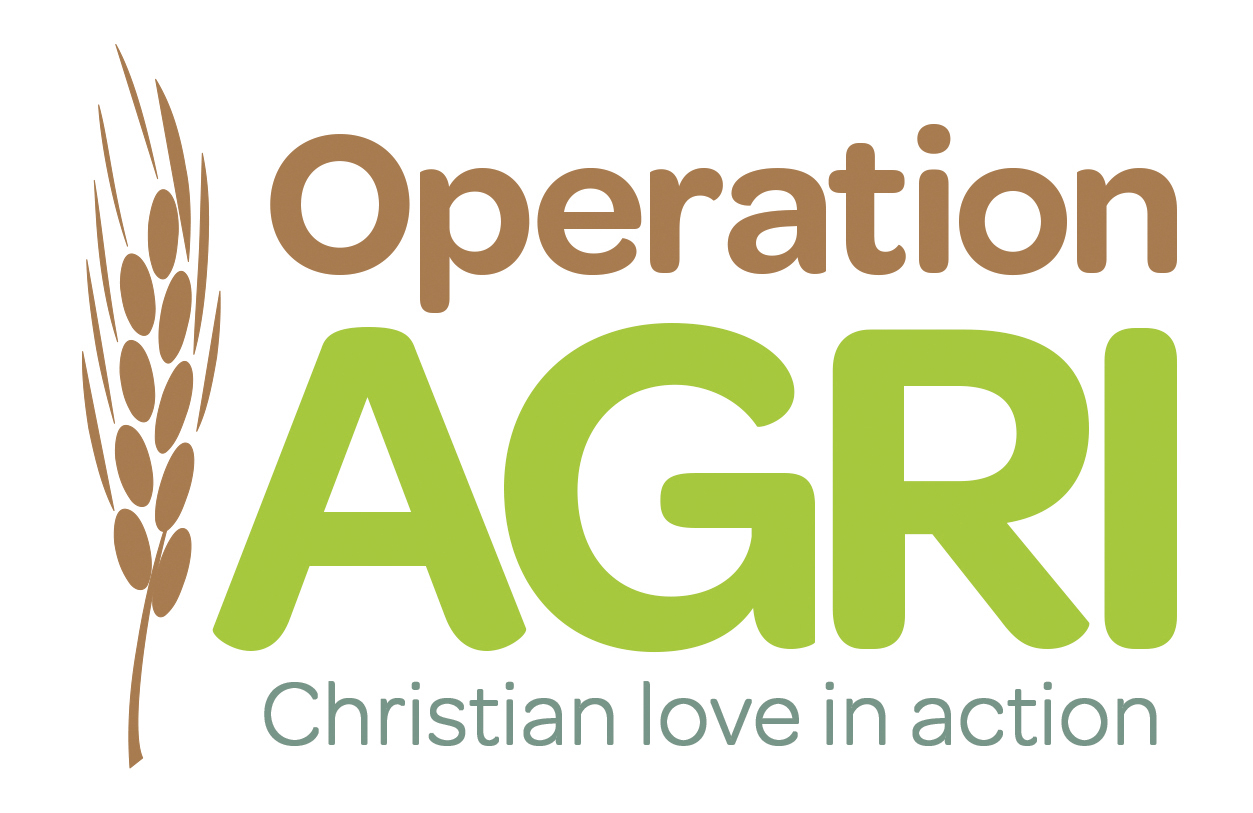 The Open Doors charity was begun by Brother Andrew in the Netherlands and supports’ persecuted Christians in the world. They work with local partners to distribute Bibles and Christian literature, give discipleship training and provide practical support, such as emergency relief aid. Open Doors’ stated aims are to raise awareness of global persecution, mobilising prayer, support and action among Christians from around the world.

Mission Aviation Fellowship is a Christian organization that provides aviation, communications, and learning technology services to more than 2,000 Christian and humanitarian aid agencies, as well as thousands of isolated missionaries and indigenous villagers in the world’s most remote areas. There are three major operational centres that provide operational support to programs in the Americas, Africa and Asia Pacific regions. In 2019, MAF served in more than 47 countries, flying over 150,000 passengers with a fleet of some 138 aircraft.

BMS World Mission is a Christian mission organisation that has long-standing relationships with UK Baptist churches. It works in around 35 countries on four continents. BMS workers and partners strive every day to make Jesus known and share the full life he brings. From surgery, food projects to education, justice and leadership ministries, BMS works with local partners, providing help where it is most needed, among the most marginalised and least evangelised people in the world. At any one time BMS supports between 350 and 400 personnel – long, medium and short-term workers, teams and volunteers, as well as a large number of supported national partner workers around the world, providing people, funding, training and expertise. This is achieved thanks to the support of UK Christians, individuals and churches, who share the BMS vision for a world made better through Christ’s grace.

Spurgeons is a national Christian children’s charity in the United Kingdom, working with vulnerable families, children and young people. The charity works in partnership with local authorities, churches, charitable foundations and other supporters to bring about lasting change. Spurgeons currently delivers more than 81 projects reaching over 37,000 children and 78,000 parents or carers every year. It aims to find long-lasting solutions to the challenges they face – including poverty, abuse problems, offending, and other social issues.

Following Jesus where the need is greatest, Tearfund is an intenational Christian relief and development agency based in Teddington. It currently works in around 50 countries, with a primary focus on supporting those in poverty and providing disaster relief for disadvantaged communities. Tearfund states that it offers this support regardless of race or religious affiliation. However, they fulfil the work by operating largely through local Christian churches and other Christian partner organisations around the world. Working to unlock people’s potential and helping them to discover that the answer to poverty is often within them. Tearfund says ‘When disasters strike, we respond quickly. We won’t stop until poverty stops’.

Leprosy affects people’s lives in many different ways, so we care for their physical, social, spiritual and psychological needs. In our projects we concentrate on healthcare, community-based rehabilitation, prevention of disability, advocacy, capacity building, education, stigma reduction and occasionally on disaster response and preparedness. Leprosy is not understood by most communities and as a result people are fearful of it, which means those affected by leprosy are often stigmatised.

We want to see a leprosy-free world. Our vision is for ‘leprosy defeated, lives transformed’. This is why our main focus is on leprosy, however, our work often includes other people with disabilities, other neglected tropical diseases, other marginalised people in society, and those living in extreme poverty.

Around the world we have about 2,000 staff and implement or support projects in 18 countries. The largest number of projects is in India, but there are also a significant number in Bangladesh, Myanmar, Nigeria and Nepal. Increasingly the Mission seeks to work with partners as well as implementing projects directly.