In the Baptist movement everyone is equal. There is no hierarchy of bishops or priests exercising authority over members or churches. Our structure exists to help and support one another as fellow believers.

Baptists are congregational this means each church is self-governing and self-supporting, made up of members, each with a role to play. Those attending are encouraged to become church members through baptism. This entitles them to vote at the church meeting where all decisions are made. Final authority rests not with the minister or deacons but with church members at the meeting. It appoints ministers, elders, deacons and others who take a leadership role, agree financial policy and determine mission strategy.

Despite their autonomy, local Baptist churches have always come together in regional, national and international associations for support and fellowship. Baptists believe that churches should not live in isolation but be interdependent.

Technically there is no such thing as a Baptist denomination. The organisation has a ‘bottom up’ rather than ‘top down’ approach. However, in the UK most Baptist churches belong to the Baptist Union. This isn’t a central authority but a central resource for assisting churches.

Baptists believe everyone ordained or lay, is responsible before God for his/her own understanding of God’s word and what it means to them. We believe God created every individual as competent, with the skills to be a priest for themselves and others. That means that a minister, he or she is an equal member in the church meeting but with special responsibilities as outlined by the congregation. 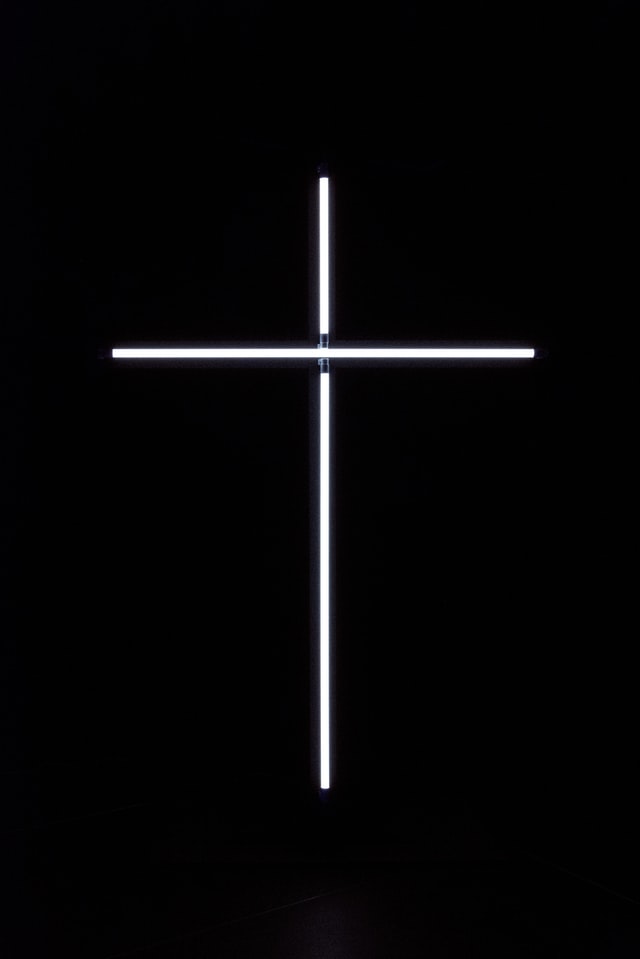